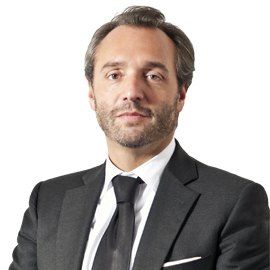 CEO
Gianluca Garbi has been Head of Global Public Sector and Head of Capital Market Italy in Commerzbank Corporate and Markets. Prior to that position, he was President of Dresdner Finanziaria in Italy. From 1998 to 2007, he was Chairman of the Management Board and CEO of MTS S.p.A. and EuroMTS. In 1997 the Minister of the Italian Treasury appointed Mr. Garbi as one of the members of the Council of Economic Advisers, reporting to the General Director of the Treasury, Mario Draghi. In 2006 the European Commission appointed him as Member of the European Securities Markets Expert Group (ESME). In June 2007 he has been appointed as Knight at the Order of Merit of the Italian Republic. Member of General Board Aspen Institute e of Assonime Council. He holds on Economics and Business degree from Università Cattolica del Sacro Cuore, Milan, Italy. 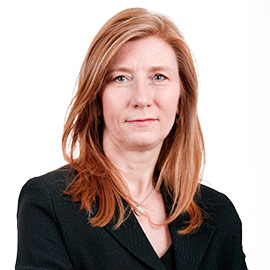 Head of Finance
CFO
With over 15 years experience working for primary international Investment Banks, Ilaria consolidated a deep knowledge of the Banking industry and his products and dynamics through various roles in coverage and origination. Between June 2016 and December 2017 she was member of Banca Sistema's Board of Directors as a non executive and independent Director. She holds a Master's Degree in Finance from the Business School of Imperial College, London.

Head of Commercial Division
Steve has worked in Banking for 25 years. Before the Banca Sistema Group, he was a Managing Director at Bank of America for 3 years (responsible for European Structured Finance) and was also an MD at UBS for 5 years in the equivalent role. From 1988 to 2000 Steve ran various asset financing businesses in the Markets division of NatWest. Steve holds a BA Hons from the University of Liverpool. Steve splits his time between the UK and Italy and speaks Italian and French. 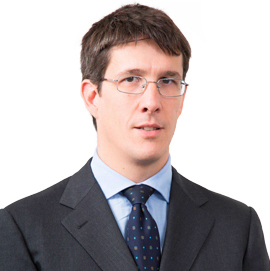 Head of Operations
COO
A Finance professional with several years of experience in the Financial Services business. He worked in GE Capital, in Milan from 2007 to 2012, covering different positions in FP&A and Pricing, then in London, where he was Finance Partner EMEA in the businesses of Fleet Management and Equipment Finance Leasing. From 2013 to 2016 he worked in Barclays London as the global Finance partner on the portfolio of Change investments across Wealth Management business. He holds a degree in Financial Engineering at Politecnico di Torino. He speaks Italian, English and French. 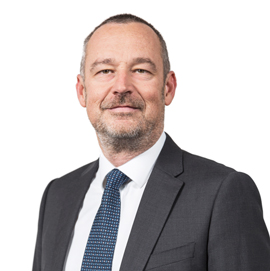 Head of
Credit
Prior to his current position in Banca Sistema, he started his career in Deloitte, then moved to BNP Paribas as a credit analyst. Subsequently he joined Volvo Financial Services, where he has gradually held roles of growing responsibility in underwriting and credit collection both in leasing and factoring areas. Finally, in Fortis Bank Group as Head of Credit & Operations. He holds a degree in Political Economy at Bocconi University. He speaks English and French. 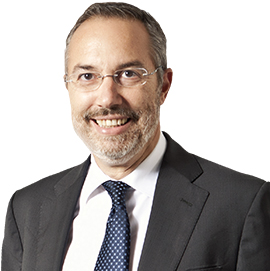 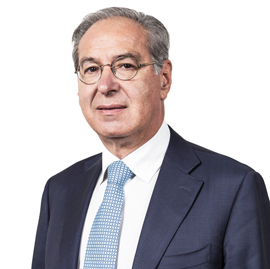 Head of Institutional Relations
Chairman of Assifact (the Italian Association of the Factoring Companies), Indipendent Board Member of Hypo Bank–Udine and Executive Committee Board Member of the E.U.F–European Federation for Factoring - Bruxelles. He has worked for 25 years in San Paolo Group (Banco Lariano and Crediop) with different managerial responsibilities, then in Banca Popolare di Milano and in Cariverona as Head of Credit and Corporate. From 1999 until 2010 he has operated as Senior Manager for Unicredit Group (Head of Large Corporate Division, Head of Credit and Risk Management, C.E.O. of Unicredit Factoring). In the same period he was Board Member of the main Italian and Foreign Banks of Unicredit Group, Deputy Chairman of Factor Bank – Austria and of Unicredit Bulbank - Bulgaria. From 2010 until 2016 he was Chiarman and C.E.O. of. Beta Skye SpA (also Beta Stepstone Spa - Fortress Group) merged into Banca Sistema in 2017.

We use cookies to ensure the best experience on this website. By using this site, you accept the use of these cookies. Please see our disclosure for more information.